One of the key differences between English and French is that French nouns have gender. Gender exists in many languages such as Spanish, Italian, German and some of the oldest documented languages that we are still familiar with today, Latin and Classical Greek.

Whenever you learn a new noun in French you must be sure to memorize whether it is masculine or feminine. Don’t be discouraged! French has only two genders, but some other languages have three! Your French/English dictionary will always indicate the gender of a French noun.

When you are reading or listening to French, you can tell the gender of a noun by the singular article that is used with it. Plural articles are the same for masculine and feminine nouns.

the definite article (the)

the indefinite article (a, an, some, any) 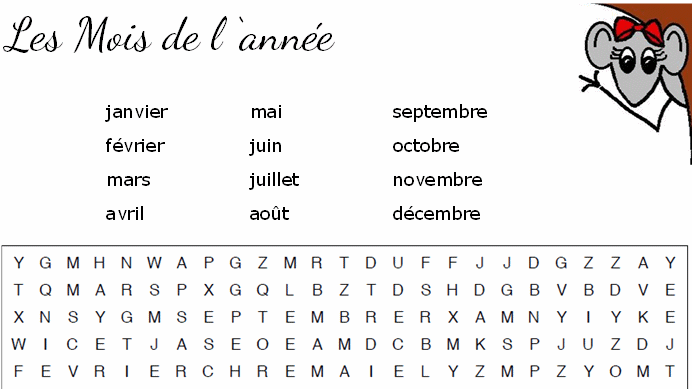 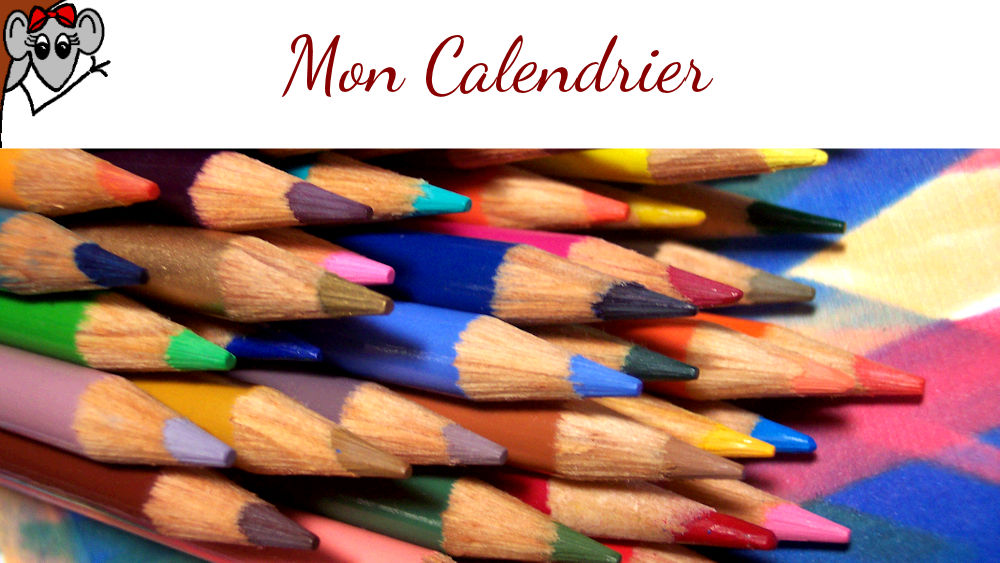 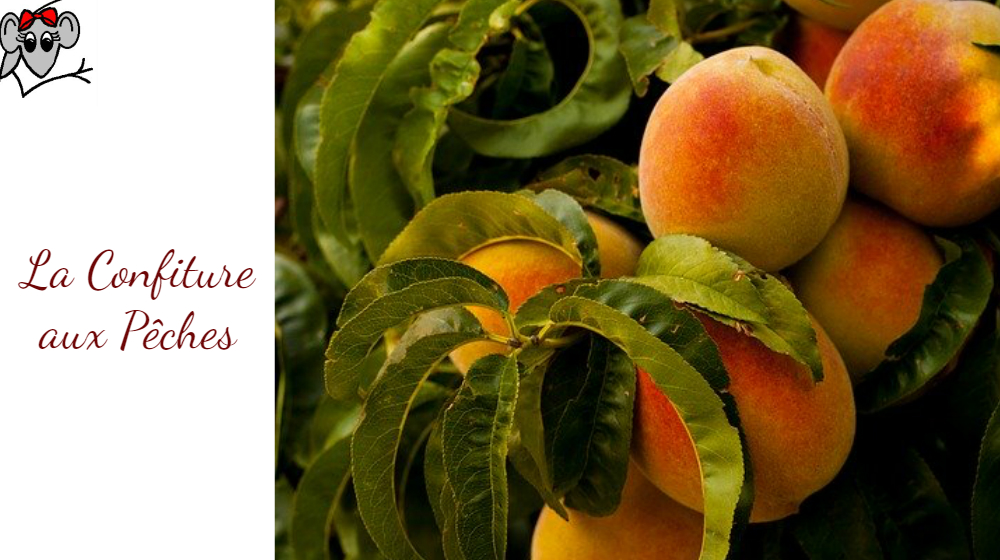 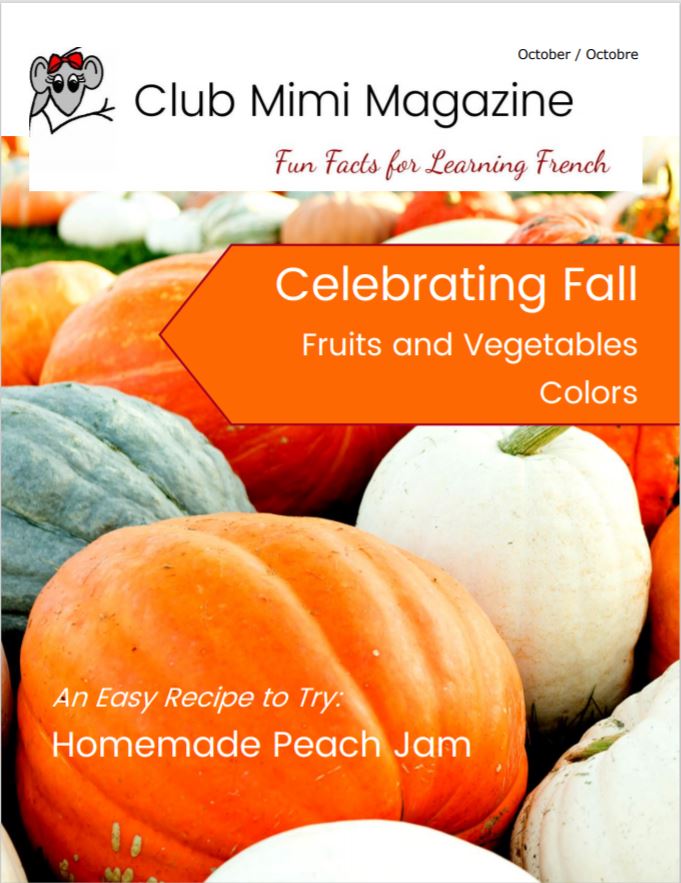